It seems like every day that we turn on the TV, radio or read online news, there it is; another story of everyone’s favorite famous, successful man with allegations of sexual assault or harassment against them. With such a well-publicized movement like #MeToo, there is a danger or people becoming jaded or callused to the situation, either because they have heard so many stories that it becomes overwhelming or it does not fit their worldview of the way they like to think things work. People begin asking things like “Why did they just come out now with these allegations?” or “Why didn’t we ever hear about this before the election?” or “That was like twenty years ago; why didn’t they say something sooner if it was so important?” Some of this may be curiosity or ignorance, while some of it is obviously very thinly veiled victim blaming. Either way, it shows a fundamental misunderstanding of the complexity of reporting sexual harassment and violence.

Reporting a crime of sexual violence or filing a complaint about workplace sexual harassment is never as easy as it sounds. There are many, many complex reasons that make gathering oneself up to report these type of crimes so difficult. Beverly Engel L.M.F.T. does a very thorough job of explaining the complexities in this Psychology Today article.

Subscribe to our newsletter to stay up-to-date with what we have going on including upcoming events and our latest news. 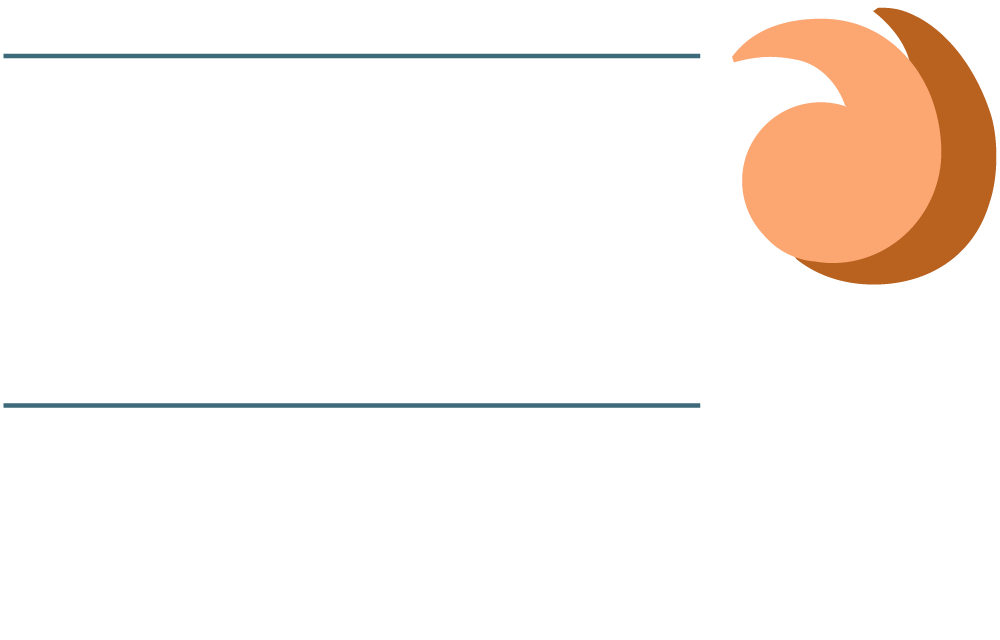